I recently visited my friends in North Carolina to meet their new English Cocker Spaniel puppy, Wyatt. What a cutie pie. He’s 16 weeks at this point.
Run Wyatt, Run!!! 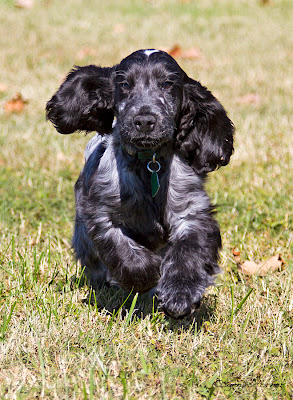 Rocky, an English Cocker Field Spaniel, is just over a year old and still has all his puppy energy. 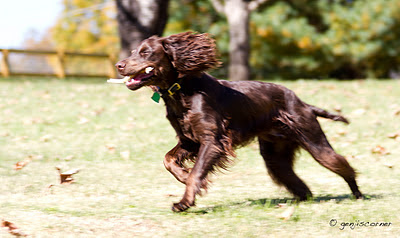 Rocky is being trained as a hunting dog for dad. 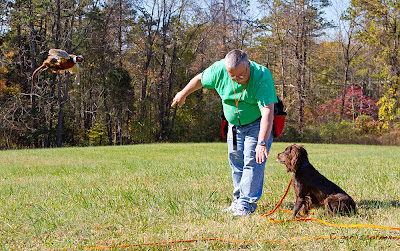 He is proud of his ‘catch’. 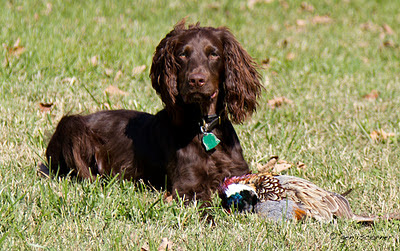 Since this doesn’t work well with mom’s desire for obedience/agility/tracking, cue Wyatt. 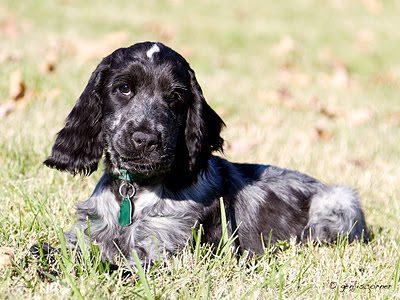 Wyatt admires his big brother, and wants to be wherever he is. Watch out Wyatt, I think you’re brother is slowing down. 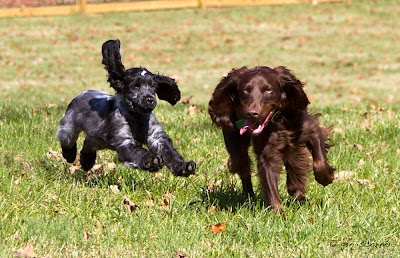 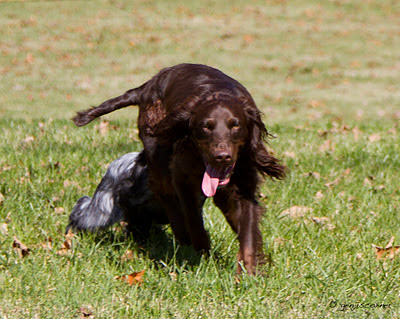 What does Elliott think of the new additions? 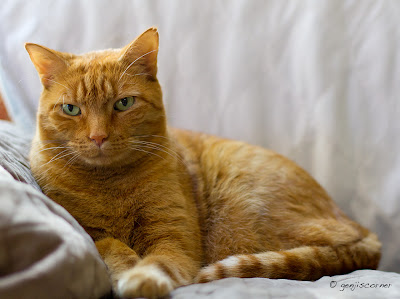 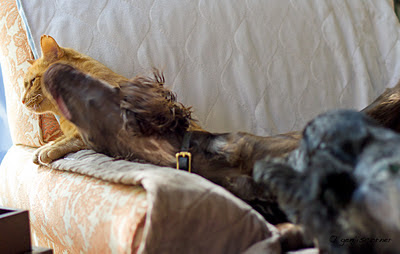 If the kitty won’t play, guess we’ll just have to play with each other. 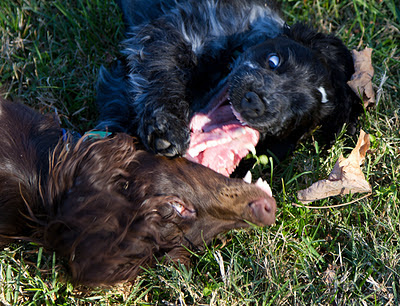