We were getting ready to head down to Trina’s for her birthday weekend. The kids were greeted by a dozen or so turkey vultures. The only thing more offensive to Stella than a neighborhood hoodlum on a skateboard is turkey vultures. Of course she told them what for by barking her head off, but they were more interested in whatever was dead in the ditch. These two were giving me the stinkeye while I took their picture. 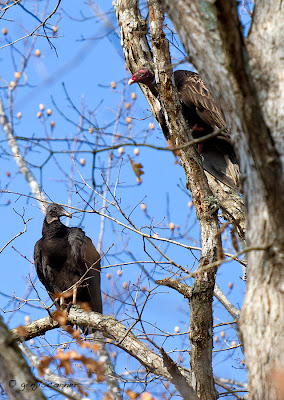 After we spent the day at the Virginia Wine Expo and the night eating and drinking at the Chef’s Table at The Blue Goat, we were still recovering the next morning. Good thing everyone could fit on Trina’s new couch. 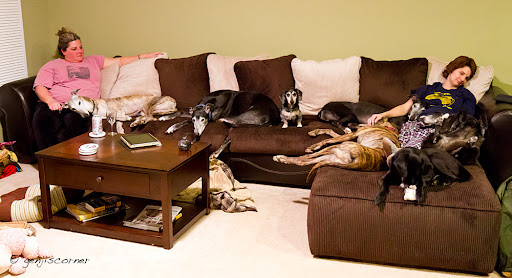 We were watching Dusty and Fern for the weekend. Dusty catches some morning rays while waiting for his brekkers. 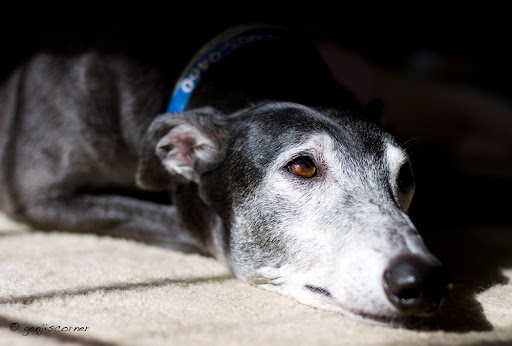 At the wine expo, we got the kids a special treat. A deer antler. Stanley went right to work on it. 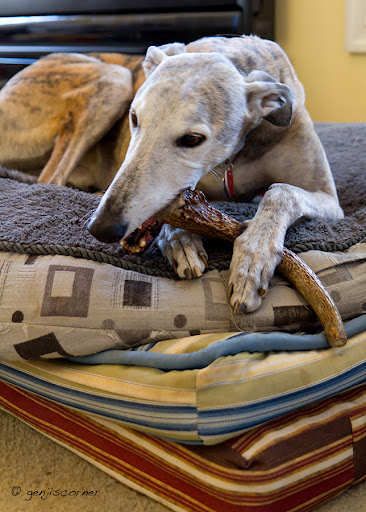 Stella gives it the once over. 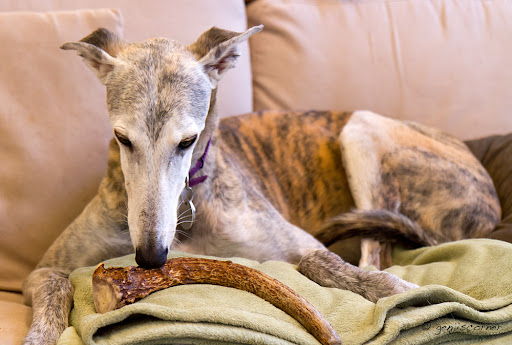 Not sure what it is, she decides to take a nap with it. 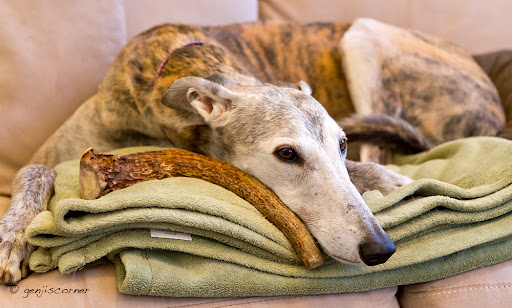 Jaime knows exactly what to do with it. 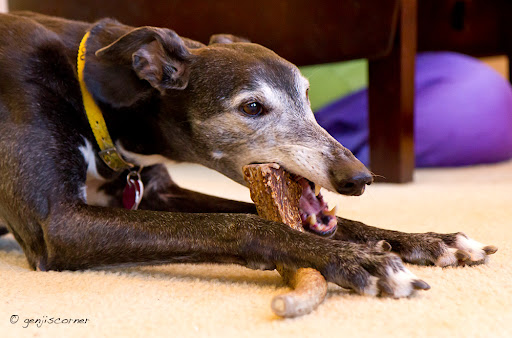 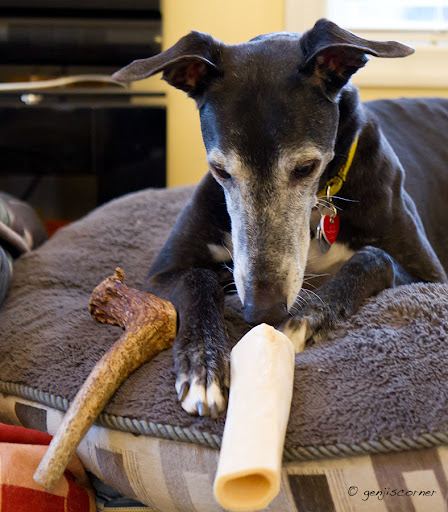 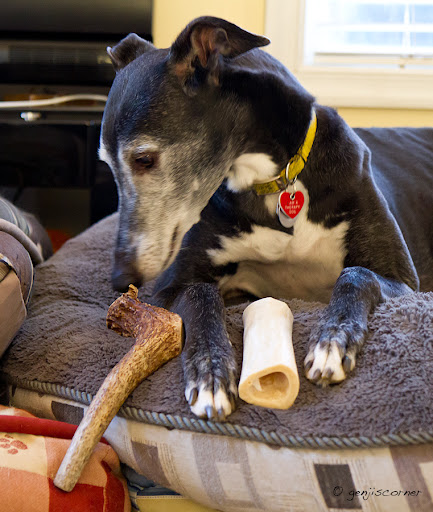 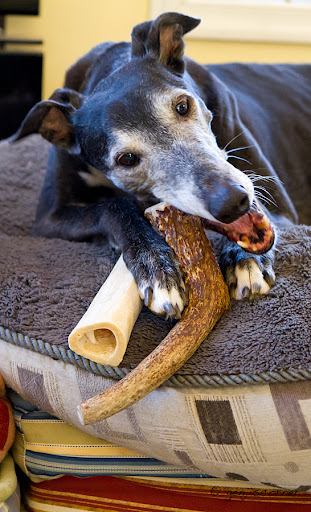 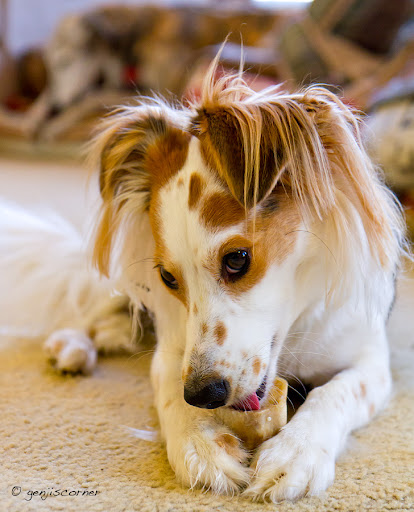